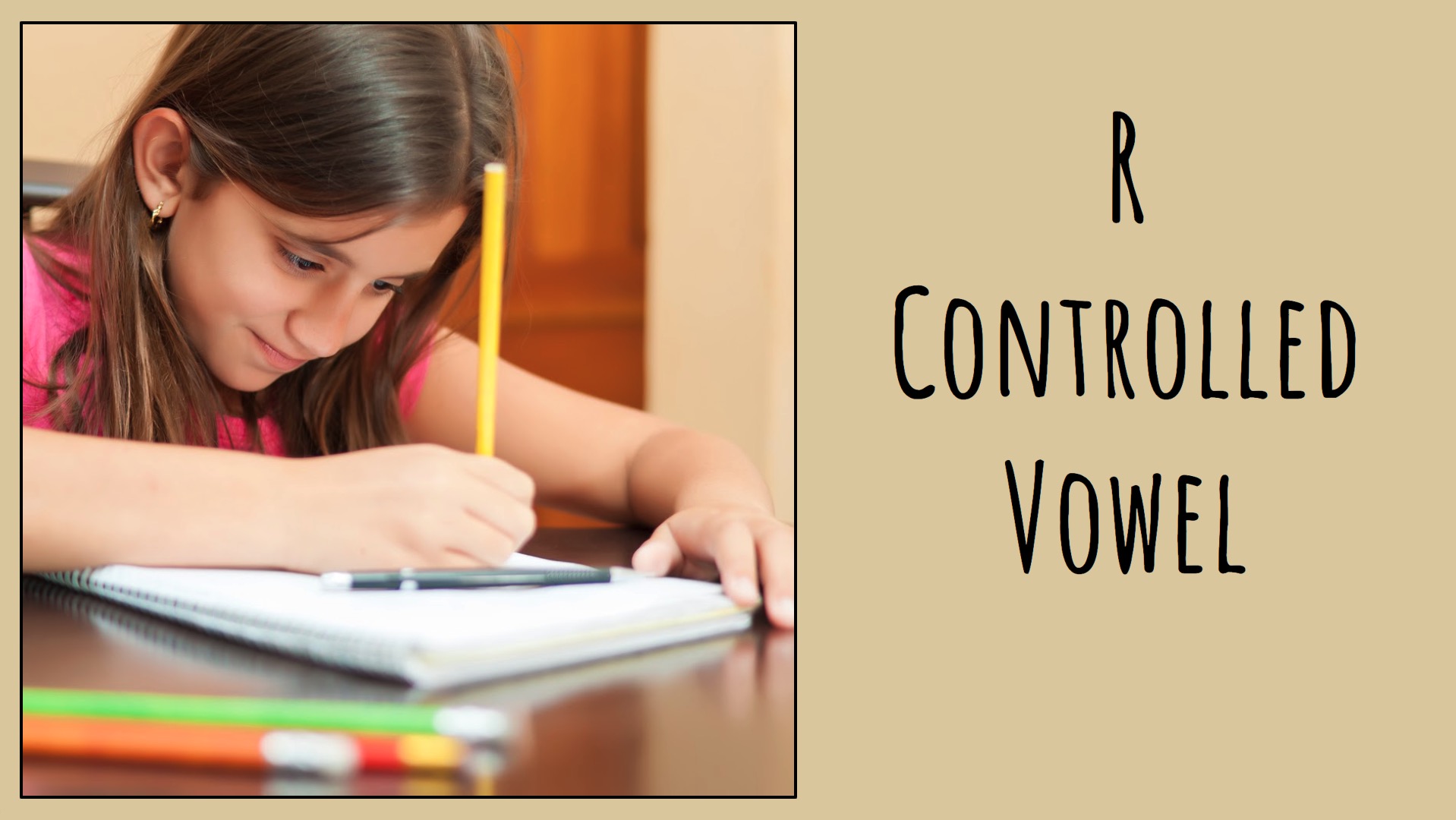 When a vowel is followed by an r, the r changes the sound that the vowel makes. The vowel is called an r-controlled vowel. Sometimes teachers refer to the “r” as “bossy r” because the r “bosses” the vowel to make a new sound. 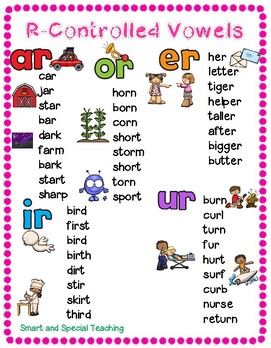