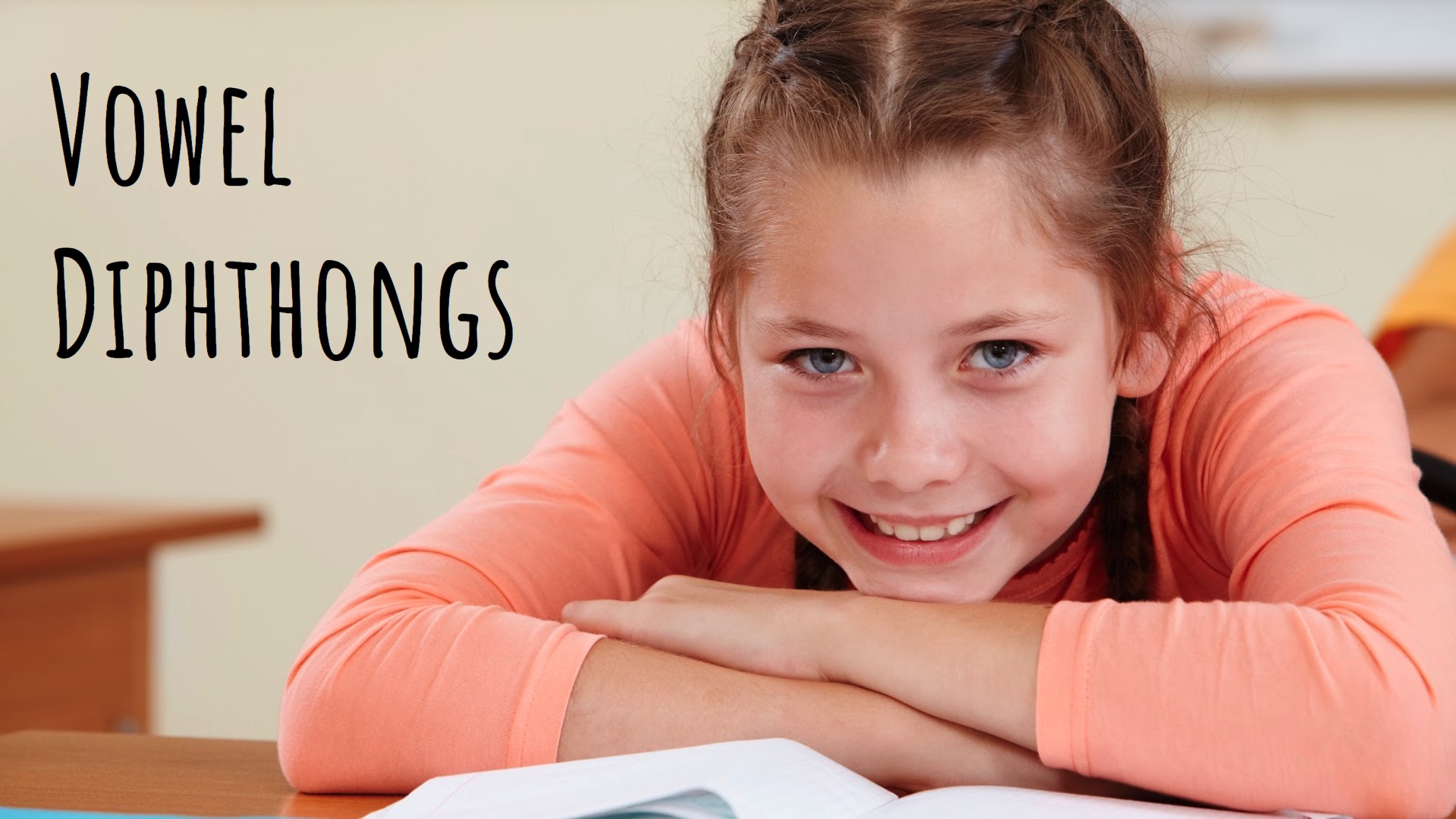 A diphthong occurs when there are two separate vowel sounds within the same syllable. It is also known as a “gliding vowel,” because one sound literally glides into another. 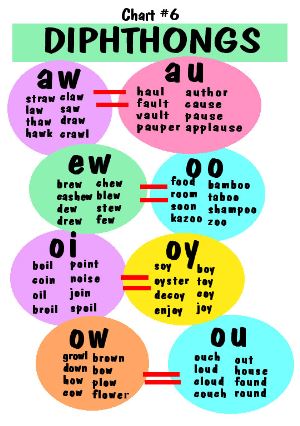 The Difference Between Diphthongs and Digraphs
List of Diphthong Words